Showing posts from May, 2012
Show All

Nokia PureView: in the future will reach terminal thinner and not necessarily by 41MP

In this post I am describing about Nokia Pure view, The Nokia 808 PureView, expected in June in Italy at a price of 599 €, will be only thefirst terminal of the manufacturer with PureView technology. So, until such technology can be brought even on Windows Phone platform, as was reported by Vesa Jutila,Head of Product Marketing for the upcoming 808 PureView, Nokia was already working on new terminals with high specification digital imaging. Of these terminals were not revealed it will advance the technical, but Vesa Jutila hasensured that Nokia could exploit in different ways PureView standard. Among the various possibilities we therefore speak of thinner devices, not necessarily equipped with a sensor of the camera from 41Mp, but at the same time able to take advantage of the techniques of oversampling avoiding the need for optical zoom. Meanwhile, the upcoming Nokia World, a few days earlier than originally expected and completely revolutionized in its formula, approaches: more than
3 comments
Read more

Nokia PureView: in the future will reach terminal thinner and not necessarily by 41MP 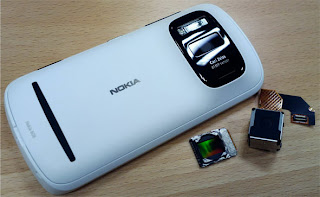 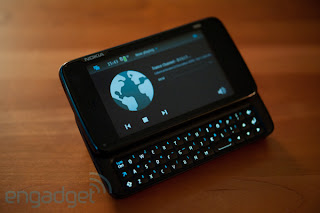